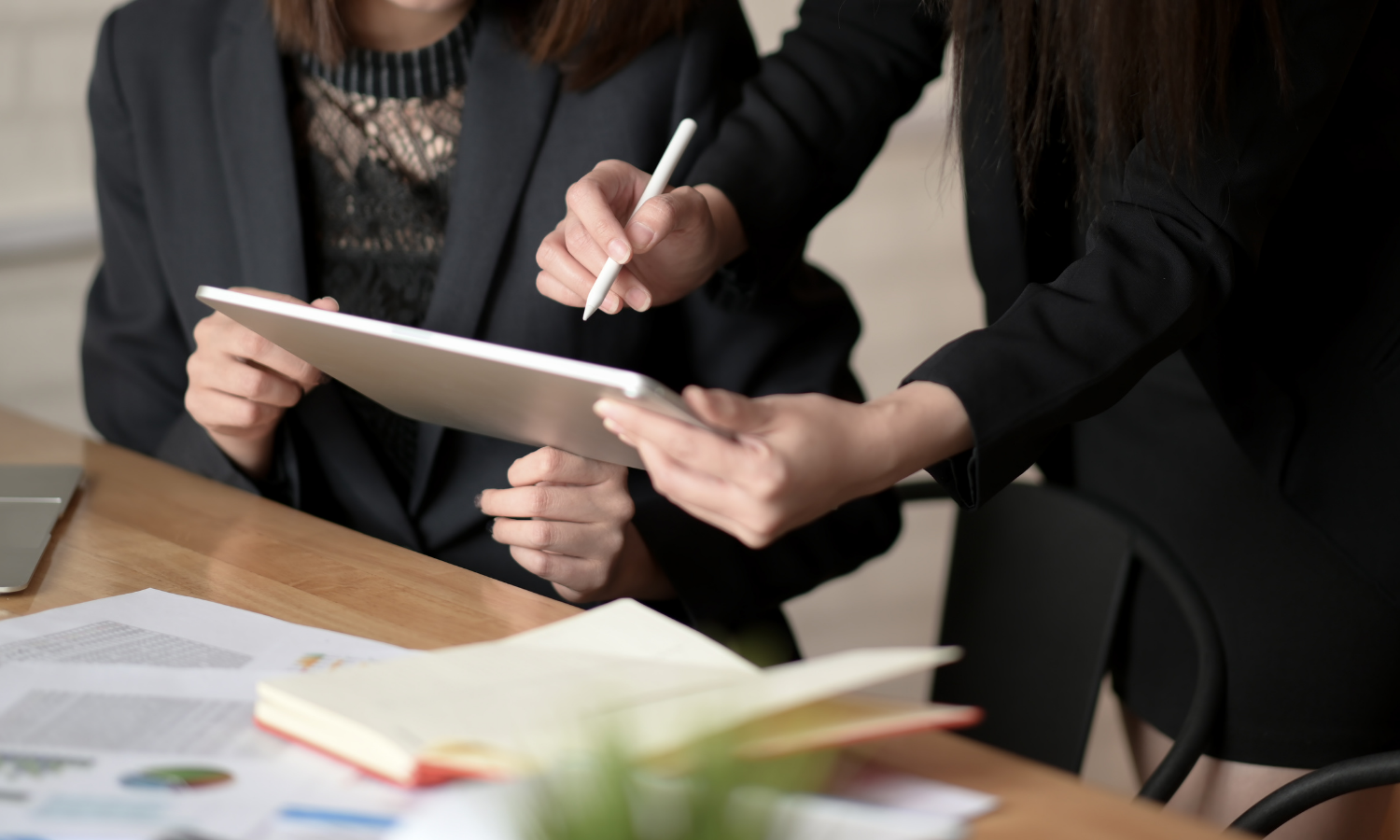 Market research is one of the most important aspects of any brand’s marketing strategy. However, the results are not always perfect, and can sometimes be skewed based on several aspects, including question and respondent biases. While it would be ideal to only produce unbiased questionnaires and expect unbiased answers, the truth is that people are psychologically inclined to biases of many kinds. To better understand bias and how it can be reduced, we’ve broken down some of the most common types of bias in market research.

One of the most common problems that occur during market research is that bias can make the results less reliable. Bias, defined by Dictionary.com as “a particular tendency, trend, inclination, feeling, or opinion, especially one that is preconceived or unreasoned”, can leech into survey questions, focus group answers, and more. Here are some of the most common types of bias found in research:

According to QualtricsXM, “acquiescence bias, also known as the agreement bias, is the tendency for survey respondents to agree with research statements, without the action being a true reflection of their own position or the question itself.” This type of bias happens when a participant is asked to confirm something. Acquiescence bias can be avoided, however, by asking more open-ended questions, giving respondents a chance to explain themselves and explore their own answers more deeply. Here are some examples of the ‘yes bias’ in action:

Observation bias is one of the hardest to overcome. It happens when participants know that they are being observed, and act differently, either subconsciously or overtly. This can be an issue because people may not give the most honest answers if they know they are being put on the spot or someone is evaluating their performance. Observation bias can be avoided by hiding research methods, like using hidden mics, two-way mirrors, and other means. In a focus group, for example, a researcher could be hidden within the participants. Here are some examples of observation bias:

Confirmation bias can be hard to catch when you are the one doing it. This type of bias happens when an individual such as a researcher looks for patterns or facts to support their own beliefs, values, or ideals. This can be difficult to avoid, as there are many times when we want to believe that certain things are true. However, by thinking critically about research, confirmation bias can be minimized. Here are some examples of confirmation bias:

Another prominent issue is recall bias, which occurs when study participants or survey respondents answer questions about memories or other things that happened in the past. When delivering answers, researchers are only able to rely on the respondents’ ability to recall memories. According to Understanding Health Research, “sometimes different types of events are more likely to be remembered than others, causing respondents to report those types of experiences more readily. This creates a form of bias called recall bias.” Here are some samples of recall bias:

At Decision Point Consulting, market research is our specialty. If you or your business needs help to navigate the ins and outs of marketing, we would be happy to help! We are a passionate and driven team committed to helping you make the most of your business strategy, marketing, and legal decision-making. We offer focus group facilitation, digital market research, consumer panels, data capture & analysis, recruiting, and much more. To get started, give us a call today at 440-263-5362 or use our online contact form to get in touch. Let’s get started today.